The Life of a Socially Awkward F*cking Weirdo 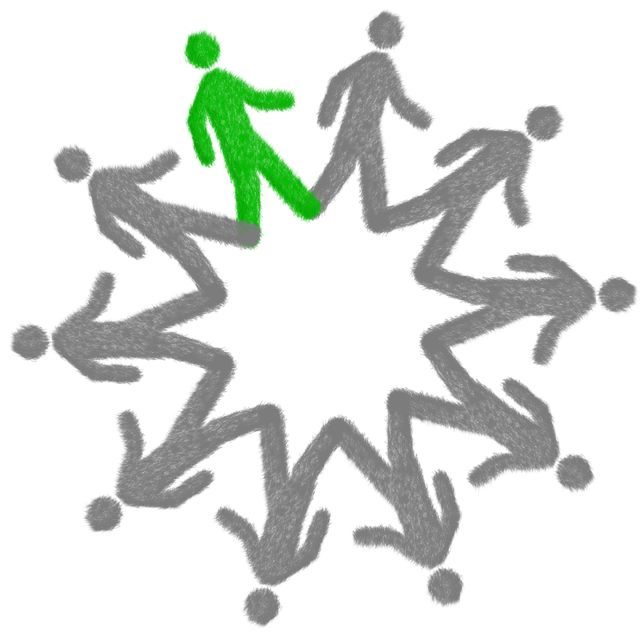 There’s nothing wrong with being a weirdo. No one is born odd or ordinary. Eccentric and normal are both social phenomena. Strange circumstances make strange people. It just so happens that introverts seem to view the world as a profoundly strange place.

I’m so socially awkward that I bought a hat that says, “Socially Awkward,” on it.

I bought it because 1) I thought it was funny, and 2) I thought it’d be helpful to explain myself right off the bat. If I just blatantly declare, “I’m socially awkward,” then that preemptively cuts offs the inner paranoid who always wonders, “Do they think I’m awkward?”

That was the theory behind it, anyway.

It turns out that I feel even more awkward than usual when I wear it because it draws attention. I don’t like attention, but I can’t seem to make myself invisible. In fact, I do the opposite of that and wear weird shit, sing Elton John while buying beer, and trip over my words when I speak.

There’s nothing wrong with being a weirdo. No one is born odd or ordinary. Eccentric and normal are both social phenomena. Strange circumstances make strange people. It just so happens that introverts seem to view the world as a profoundly strange place.

A lot of us (eccentrics) make the mistake of trying to correct our behavior.

We try to fit in—to tone ourselves down. This doesn’t work because it’s inauthentic. It’s also harmful to us, because it forces us to live as someone else. We can even lose ourselves that way, and not in a healthy, selfless, Zenny kinda way.

Being weird isn’t the problem; wanting to be normal is the problem. All of the…I guess we could call it “negative weirdness,” comes from that. If you’re in a public place, hear Elton John on the radio, and want to sing along—do it. If doing that would make you feel more alive, more genuine, then do it. Singing and dancing in a gas station isn’t going to hurt anyone; it might even make someone else’s day better.

For some reason, women are finally starting to pay attention me. I have no idea why, after 32 years of being an easy, “No,” I’m suddenly catching glances from the opposite sex. I have no idea how to handle this situation, and I’ve never had any male role models in my life to learn from.

Totally at ease in myself, I browsed the beer while quietly singing, “Rocket Man,” and I noticed a cute girl smiling at me. I immediately grew self-conscious, looked away, and kind of shuffled uneasily. That moment was an opportunity to connect with someone, and I blew it.

But here’s the thing, my fellow weirdos, there’s no reason to dislike rejection.

It’s not like it’s a law or anything. “If you’re rejected, you must feel bad and hate yourself or else.” Rejection tickles parts of the brain related to physical pain. Why? Because the brain’s a potato hooked up to electrodes. Zap here, and that happens; zap there, this happens. Four years of psychology classes made me respect how astonishingly complex it is, but it also showed how incredibly dumb it is as well.

The brain’s built for speed and energy conservation, not accuracy, so not everything it does makes sense. If the fastest route between two points is running headfirst through a metaphorical brick wall, the brain’s gonna automatically choose that option. The simplest, most energy-efficient way to avoid rejection is to not interact with anyone who’d hurt you by rejecting you.

Neural pathways aren’t destiny. The brain can change; we can make it change by using its fanatical love for repetition against it.

Over and over we remind ourselves that pain is pain, and rejection is rejection. They’re not the same thing. If they were the same, then all pain would be synonymous with rejection. If I stubbed my toe on a chair, I’d cry out, “Why don’t you love me?”

Pain and rejection are just connected through grasping. Rejection + grasping at acceptance = pain. Without that grasping, there’s no link between the two. If we no longer crave acceptance, then we can’t be hurt by rejection.

If we strengthen and support that view with meditation and basic morality, then we’re practicing Buddhism.

None of us chose to be eccentrics, and there’s no point in trying to be someone else. Our mission is to empty out the toxic bits; like amputating a diseased limb. Fortunately, it’s a phantom limb. Once it’s gone, we realize it was never really there—never really us.

That said, we can’t take that on faith, we’ve gotta lop it off and no one can do it for us. Buddha can’t do it for us. Not even Christ and his miraculous leper-healing abilities could treat this disease. The only way is to take out our saws and get to work.

Each meditation session, each moment of mindfulness, kindness, or generosity takes us deeper, one layer at a time. It’s not easy, and it can be painful in itself. Our minds will throw up every possible excuse for us to stop, but if we can keep going we’ll finally be able to be ourselves in any situation—without fear, without suffering.

We can let our freak flags fly without shame or pride. Flying them just because that’s the way we are.

Why Tiptoe When We Can Dance?

By Debbie Lynn It takes a certain amount of living before we are able to find our voice. What I mean by “our voice” is: teetering on our edge of danger and controversy, mentally and physically, because “safe” just doesn’t have the tools to teach us anything. When we...
Read More

Stop Trying to Make Life Spiritual (It Already Is)

By Debbie Lynn When we quit trying to make life spiritual, it becomes spiritual. Fairies and unicorns, ashes to ashes, we always want a shamanistic spark to enhance our routine so we wait. We wait and wait and lay the responsibility on the mythical, when the...
Read More

The Lessons of the Luna, the Bubble and the Universe

By Indira Grace When I close my eyes, I can see the dance of the universe. I see the energy of those around me moving in and out of my energy field, and mine doing the same within theirs. I see us giving and receiving, loving and healing. I see every aspect of...
Read More 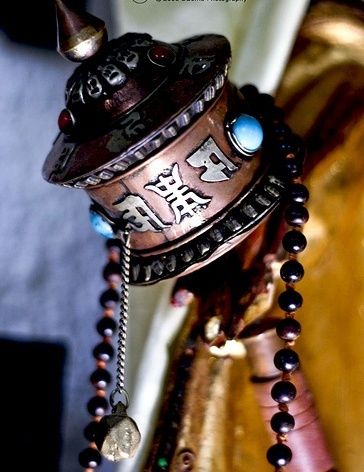 When Buddhist Practice is Just Routine. 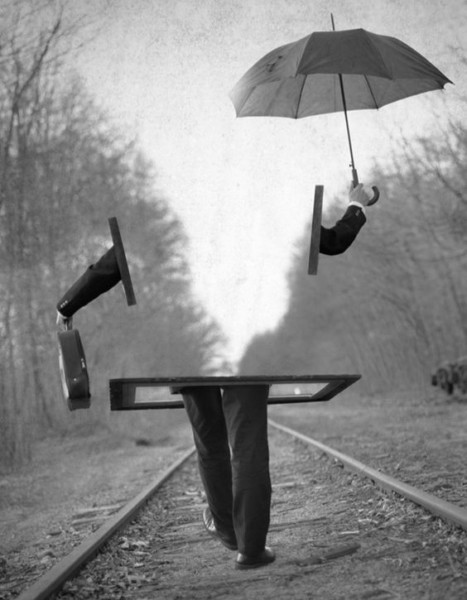 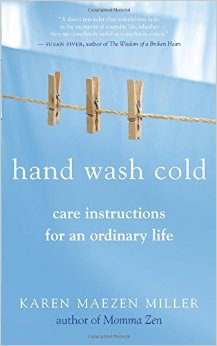 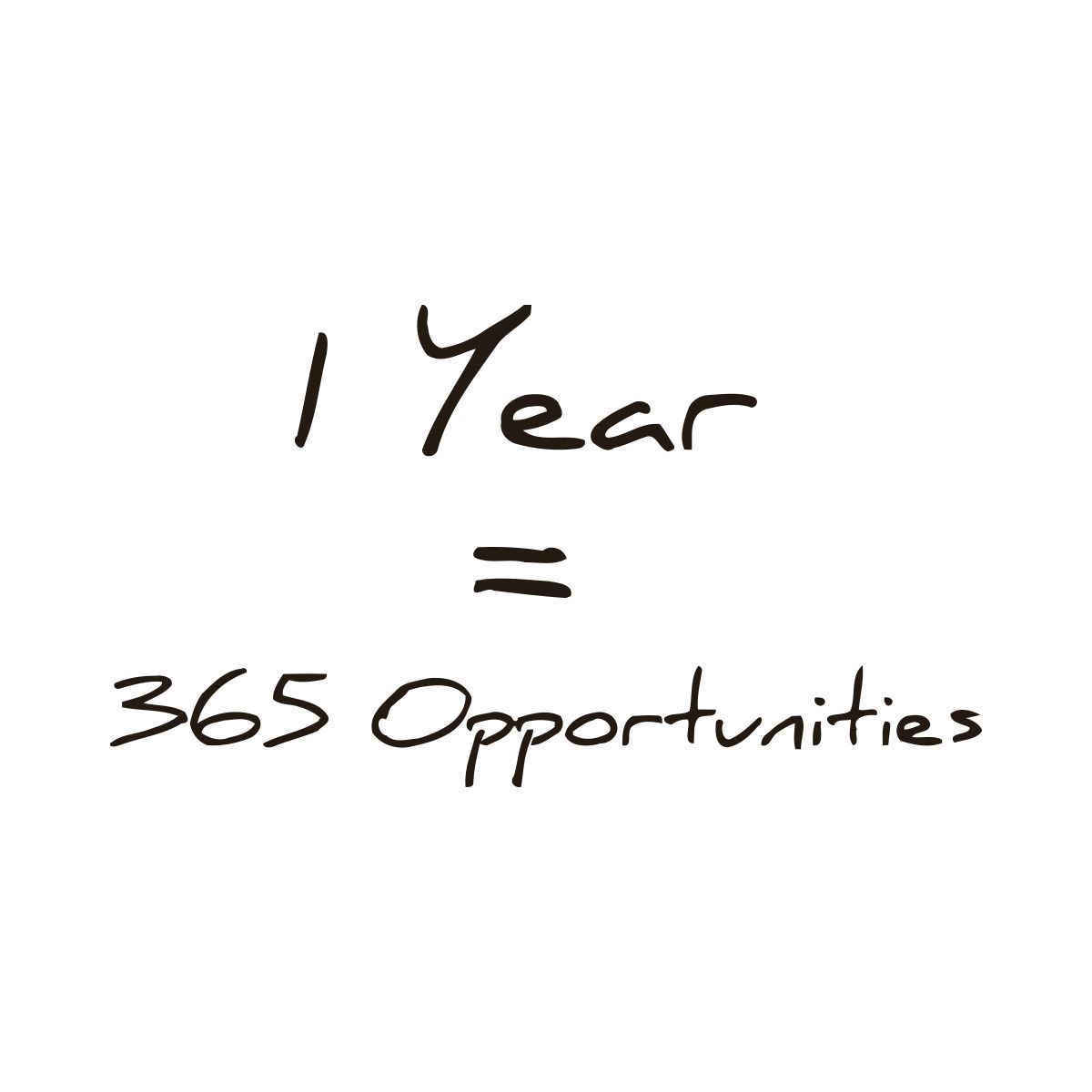