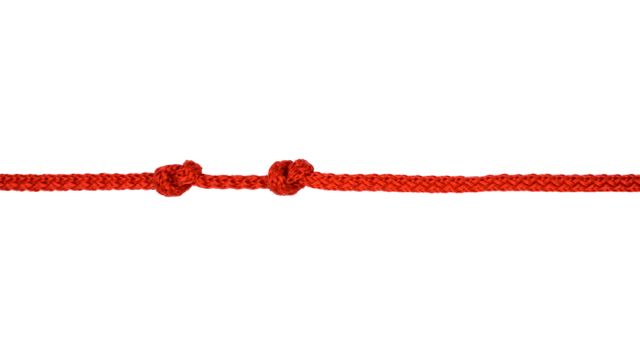 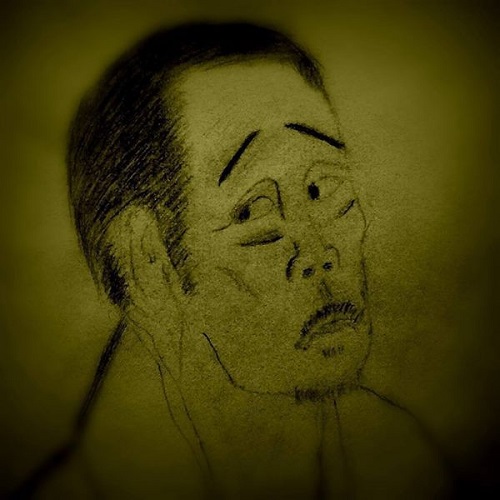 Ikkyu’s Red Thread Zen means keeping the passion and the madness burning even after Awakening. Practice isn’t necessarily an escape hatch to a better version of ourselves, but a clearer view of who we already are.

I’m far too dynamic (unstable) to practice any kind of stuffy (organized) Buddhism.

I’m great at breaking things—a total clutz. Not just with objects like cups, but everything outside and inside. Any view or method I come across eventually finds itself shattered on the floor. I’m especially clumsy in social situations because I can get overwhelmed by all of the nonverbal cues people are communicating that my brain is desperately trying to analyze.

That analysis is usually complete sometime later, when I’m lying in bed or sitting on the toilet. “Oh! That’s what they meant! Fuck, I might’ve gotten laid if I’d picked up on that.”

This tired mind and body are always coursing with some kind of barely contained experience. That’s what creative things like writing and music are good for: catching the overflow.

After five years of practicing, it’s safe to say that I’m not gonna find any rest. I’ll keep moving, letting go of views and methods almost as soon I get them down on paper. I’m endlessly rapid cycling through bipolar disorder III. But that doesn’t mean I can’t practice.

Ikkyu was the founder of what he called Red Thread or Red String Zen. By all modern accounts, we could probably diagnose him with major depressive disorder, or maybe even bipolar. He even tried to commit suicide once by drowning himself. When he failed, he thought, “Wow, I can’t even do that right.” This was not when he was a young man still trying to kickstart his practice; he’d already been training for years and was considered a gifted student.

Many of his poems show a rancid self-contempt. Ikkyu was not a fan of Ikkyu. He also wasn’t a fan of the world in general, or institutional Zen in particular. When he was handed his ordination papers, he threw them on the ground and walked out. Even then, his teacher said, “Ikkyu is my true heir.” People saw something in Ikkyu that he couldn’t see in himself. Where they saw light, he saw darkness. Where they saw greatness and wisdom, he saw failure and confusion.

Then, while meditating in a boat one night, he had an awakening. After, this troubled man wrote this verse:

For twenty years I was in turmoil
Seething and angry, but now my time has come!
The crow laughs, an arhat emerges from the filth,
And in the sunlight a jade beauty sings!

After that experience, Ikkyu didn’t turn away from the world or his troubles. He didn’t seek a lifelong refuge in silence and balance. In fact, he did the opposite. He left the monastery and lived as a wanderer, drinking sake, reciting poetry, visiting prostitutes, and offering the teachings to anyone who asked.

Later in life, he fell deeply in love, and he felt and expressed the joys and pains of that love (because love is joyous, painful, painfully joyous, and joyously painful). In embracing awakening, Ikkyu embraced himself. And since we’re all reflections of humanity, he embraced the human condition as a whole. He stared at it without blinking and never looked away.

Ikkyu’s Red Thread Zen means keeping the passion and the madness burning even after Awakening. Practice isn’t necessarily an escape hatch to a better version of ourselves, but a clearer view of who we already are. He didn’t fall into dead emptiness, but he also wasn’t trapped by these transient forms.

The Middle Way isn’t some industry standard, because what’s the middle? The middle of a six-inch ruler is three inches and four inches; the middle of a yardstick is two feet. Even though they’re different, they’re still both, “the middle.” The Red Thread was Ikkyu’s middle.

Of his reputation as a top-notch meditator, Ikkyu revealed how he viewed himself:

But he wasn’t that one-dimensional, for he also wrote of meditation:

Whenever anyone tried to pigeonhole Ikkyu as this or that, he had a dozen other personality traits to contradict that view. He was calm and wild, he was loving and spiteful, he appreciated himself and despised himself, he railed against formal Zen but also acknowledged its usefulness. He was like a cloud that each person saw something different in. It’s safe to say, that he saw himself as such as well since he gave himself the name, “Crazy Cloud.”

But that’s true of all of us, isn’t it? Who doesn’t have conflicting desires, views, and characteristics?

Who doesn’t live with that anxious pining to fulfill them all? Ikkyu fulfilled them all by seeing that there wasn’t actually any conflict between them. His light and darkness, his chaos and his tranquility could all co-exist in one mind without interfering with each other or fundamental clarity.

Ikkyu’s a beacon of hope for mentally unstable practitioners, and for all of us who live stuck in our human comedies and dramas. He didn’t leave behind a lineage, but I think his Red Thread runs through us all. So if you tie a red string around your wrist to represent compassion and your commitment to practice, you can also remember Ikkyu, and how he was able to use his hardships and his passion to walk between worlds.

We can be mindful that, even as we practice to cultivate wisdom, tranquility, and compassion, we’re equally trying to be authentic and make the Way our own.

By John Lee Pendall "Somewhere, somehow, somebody Must've kick you around, some. Tell me why you wanna lay there And revel in your abandon? It don't make no difference to me, Everybody's got to fight to be free." - Tom Petty & the...
Read More

By John Lee PendallI'm far too dynamic (unstable) to practice any kind of stuffy (organized) Buddhism.I'm great at breaking things---a total clutz. Not just with objects like cups, but everything outside and inside. Any view or method I come across...
Read More

Sticks & Stones May Break Bones, But Words Can Hurt Us Too

By John Pendall   American Buddhists, well, we tend to botch Right Speech. We tend to use our words carelessly, like casually dropping warheads into our neighbors' swimming pools. Words are a powerful medicine, but like any medicine, they can also be...
Read More

Buddhist Practice Means Getting Up and Getting Out There

By John Lee Pendall Most of us don't have time for Buddhism. I know a close Dharma brother of mine would disagree, but it's honestly true. Most people don't have time to study, meditate, go on retreats or even join a weekly sit. We don't have the time for it...
Read More 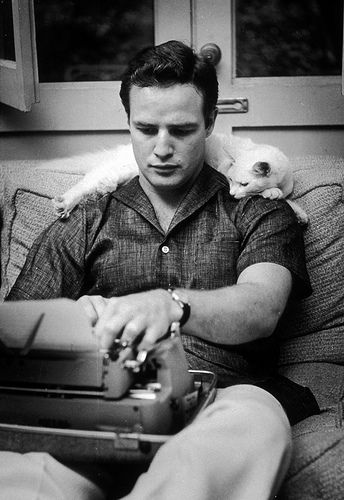 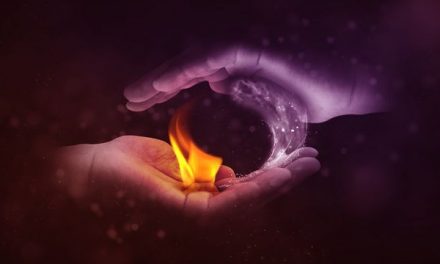 The World is Burning: How to Find the Beauty in the Fire

What is it to Love?