These 6 Things are Practiced by Bodhisattvas. 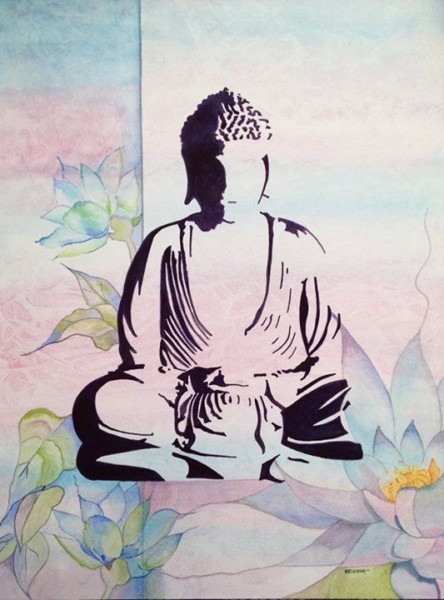 That said, we aren’t cultivating these things with enlightenment or some other goal in mind. We’re really cultivating them because we know that is the best way to live our lives, to walk in the footsteps of the great teachers and masters.

500 years after the Buddha’s time there was a change in Buddhist thought.

A movement of renegade dharma practitioners thought they could change things. It didn’t happen all at once, these ideas had been evolving for a long time. Buddhism is an evolving culture of awakening and change is a fundamental part of the path.

These Buddhist renegades with new ideas called their new path Mahayana, which means great vehicle. They were radical, in their own way, challenging the standard idea of how the dharma should be practiced.

Mahayana Buddhism came into being because of the needs of lay Buddhists.

Up until the Mahayana revolution Buddhist teachings were largely only available to monks. Regular people like you and I were mostly excluded from receiving the teachings. The Buddhist ideal of the arhat, the enlightened monk who had overcome suffering, came to be regarded by some as a kind of spiritual aristocracy—people who had high authority.

The Mahayana way made an appeal to both monks and the laity that there could be a different way of doing things. They were able to point to a few examples of enlightened laypeople in the sutras, such as the story of Vimalakirti, who attained enlightenment in the context of ordinary life.

The Bodhisattva path brings compassion for all beings into the center of Buddhist practice.

Bodhisattvas are adepts of the six perfections:

Fundamentally that’s what the path of the Bodhisattva is all about. We cultivate these, not for our own benefit, but to help all beings. We cultivate them without being attached to outcomes.

We’re engaging this practice to go beyond the ocean of suffering that we are stuck in, and to help others go beyond it too. It means crossing through the barrier of greed, hatred and delusion that keeps us from seeing our true nature—our Buddha Nature that is fundamentally good and one with everything around us.

The practice of the perfections is really based on non-duality—getting us to dwell in a place where we realize that we aren’t separate from the world around us, that we don’t have a self in the way we traditionally think of a self.

The things guiding us on this journey are our innate senses of wisdom and compassion.

As Bodhisattvas we want to walk this journey of helping others to awakening, to challenge the idea that we are separate from the world around us, to overcome suffering and dwell in enlightenment.

Cultivating the perfections is the way to be a Bodhisattva.

In his day job he’s a labor activist. Daniel has been was given teaching authority as a lay teacher in the Caodong Buddhist Tradition through the International Chan Buddhism Institute. He did Mindfulness Teacher Training through the Anchor Meditation Center and also the Rime Buddhist Center.

Daniel is a lay Buddhist teacher and Meditation Instructor. In his day job he’s a labor activist. Daniel has been was given teaching authority as a lay teacher in the Caodong Buddhist Tradition through the International Chan Buddhism Institute. He did Mindfulness Teacher Training through the Anchor Meditation Center and also the Rime Buddhist Center. Find out more about Daniel here and connect with him on Facebook

Isn’t Meditation About Emptying My Mind? 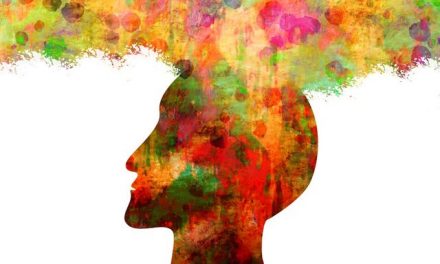 Entering the Gate (There is Nothing Stopping You) 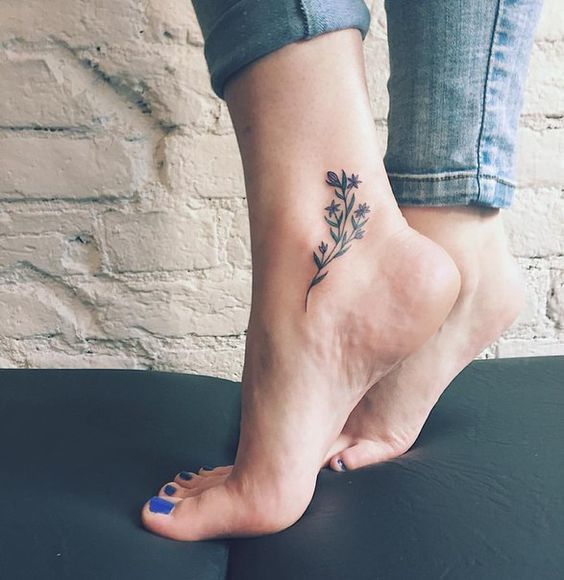 The Zen of Wildflowers

Relax, You’re Going to be Criticized: How to Deal with It.