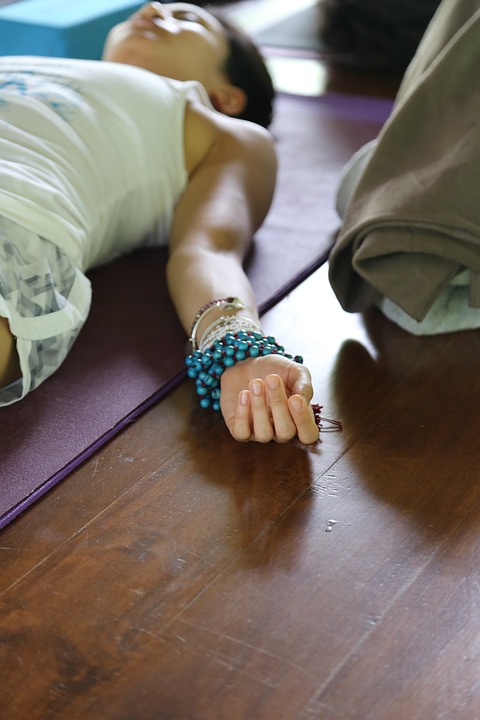 Why 108? The number 108 has long been considered a sacred number. It is seen as a number of the wholeness of existence connecting the sun, moon and earth since the average distance of the sun and moon to earth is 108 times their diameters, each respectively. There are 27 constellations in our galaxy and each has four directions. So, if you multiple 27 by 4, you have 108, a complete journey through the galaxies.

My journey with mala beads began in my yoga teacher training.

Sure I had seen them and knew what they were and how they were used, but that was the extent.  I was studying Bhakti yoga which is devotional yoga so we did a lot of chanting, reading and studying with the physical asanas being part of the practice not all of the practice.

Most of the students in my class had mala beads and wore them around their neck or wrist, but I thought I’d feel a bit like a poser with one. I grew up Catholic but had been studying Buddhism since I was in my 20’s, so about 30 years now, but still felt like a poser?

I always felt like I only knew or understood the tip of the iceberg when it came to Buddhism. And I had just begun studying Hinduism.

We had a class where we were going to be working with mala beads and everyone was asked to bring theirs to class.

Hmm? I assumed I was the only one that didn’t have one but apparently most of us didn’t. Having been raised Catholic, I felt a little guilty (yes, that famous Catholic guilt) using a mala to “pray” instead or a rosary. But I wanted to learn and I knew it would help me in meditation, so my adventure began.

I wanted to make my own to have it be more meaningful so I did some research and thought, okay this is good, I can do this. There are a lot of Youtube videos with how to thread and tie the beads, what they don’t tell you is how expensive it is to buy single beads versus the mala beads already strung, or how long it takes and how hard it is to push a group of threads through a tiny hole… 108 times!

The beads are most commonly made with natural beads made from seeds, rosewood or sandlewood, or precious gemstones. I chose gemstones and did a little research to find the one that most resonated with me.

The use of stones for healing dates back to the stone age (go figure!).

I found myself gravitating to green jasper and learned it connects us with nature, strength and wisdom of the heart.  Some other common stones for mala beads are howlite for patience and stress; lava for strength and clarity, turquoise for protection, labrodite for magic and change, rose quartz for love, rhodonite for grounding and forgiveness, tiger’s eye for balance.

I chose red for my thread again thinking of my heart that needed some healing and strength as well as how it would complement the green jasper. All these personal decisions as you to make your mala beads have more significance and meaning as you sit in meditation.

The challenge now was for me to thread 108 beads before class.

Why 108? The number 108 has long been considered a sacred number. It is seen as a number of the wholeness of existence connecting the sun, moon and earth since the average distance of the sun and moon to earth is 108 times their diameters, each respectively.

There are 27 constellations in our galaxy and each has four directions. So, if you multiple 27 by 4, you have 108, a complete journey through the galaxies. If we add the first 24 numbers of the Fibonacci sequence, we get 108. We have 108 lines of energy (nadis) that go from our heart chakra out to our other six when considering a seven chakra system.

In Buddhism, there are 108 earthy desires, 108 lies we tell and 108 human delusions. The number is sacred.

So I had my beads, I had my string and sat down with the task of threading and tying knots. It got late and I was tired, but determined to get these done so I would have my special mala beads to begin my journey.  My daughter saw what I was doing and offered to help.  She took over for me and told me to go to bed. One of the kindest gestures I could imagine. So I surrendered, accepted help and finished it in the morning.

We had a guest for the weekend YTT classes and he gave us each a mantra based on the goddess we chose. I loved the sing-song quality of it and found myself humming it throughout the day. Maybe for us the magic of 108 is the vibrational quality and mind memory of chanting good, joyful thoughts to reroute our minds in a deliberate and meaningful way. It’s a way to process out all the junk we have dumped on us from social media, friends, family, work, etc. It’s a way for us to look deep inside to our heart’s desire and sing that song.

Funny looking back now, I was a bit embarrassed that I had to make my own since I didn’t have one already and the nice ones were so too expensive for my budget.

I still have my beads and use them often, I keep them on a ceramic dish on my dresser ready for me whenever I have time to sit in meditation. They are a treasure to me.

I met someone a couple weeks ago that was wearing mala beads around his neck. He was young Indian man and seemed a little uncomfortable so I struck up a conversation telling him that I loved his beads and that I thought they were beautiful. I told him about my journey with Bhakti yoga and shared that I too had mala beads. I showed him how he could shift the necklace to have his guru bead close to his heart, something I had learned from my teacher.

By the end of the conversation we were laughing and joking like old friends, making me realize that our mala beads are not just for when we want to be alone and sit in silence, but also when we are together with others finding common threads and joy.

Gina Ficociello is a budding writer living in Amherst, Ohio with her two teenage daughters, Josie and Julia, and adorable dog, Yoshi. Growing up on a farm gives her a unique perspective derived from love of nature. She’s the kind of girl that would sit out all night just to watch the moon glow and then sleep outside of the tent to watch the sunrise.

I Hated the New Star Wars Movie, but then I Saw it Again 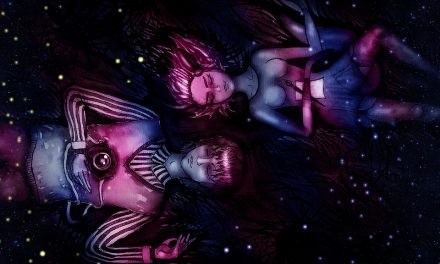 Is it Love, or Is It a Cycle of Suffering? 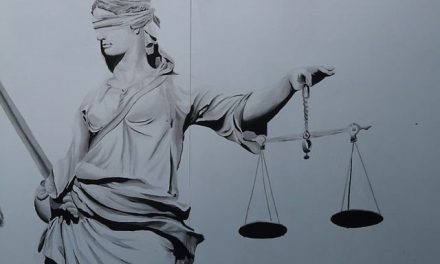 A Tale of Two Lamas: Surya Das, Sexual Misconduct, and The Stories We Tell 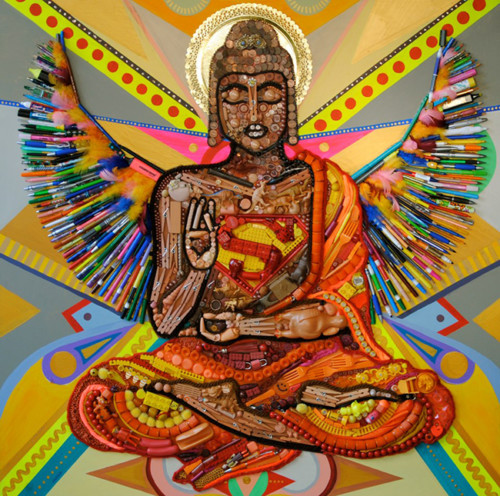 It Takes Balls to be Buddhist. {Part 3}