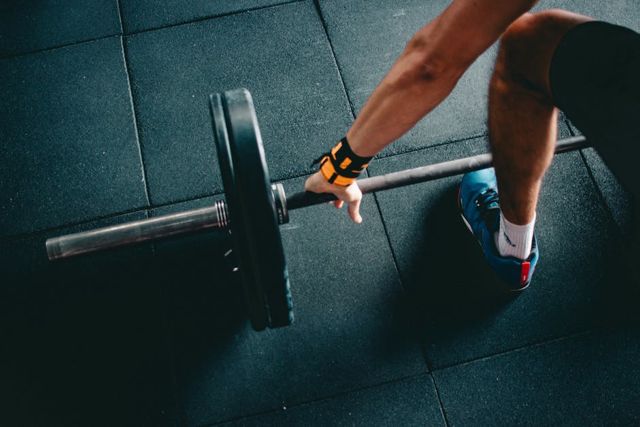 I should probably preface this by saying I’m not a particularly good Zen person.

The fact that I don’t belong to a sangha probably doesn’t help, though I have occasionally joined local ones for the occasional hour of staring at a wall to see what it’s like. I sit zazen by myself at home without even a statue of the Buddha for company. The closest I have to a sangha is fellow gay Buddhistish friends on Tweeter and books and blogs by  Daniel Scharpenburg and Brad Warner.

I’m not-good at this zen thing to the point that this one time, I went to a local Zen group to sit without realising they ended the session with the bodhisattva vows. So I accidentally committed myself to saving all sentient beings and, well, in for a penny in for a pound.

Now when I sit by myself I repeat them, which I’m sure my houseplants appreciate.

So we’ve established I’m not the best at this zen thing.  But I do consider myself Zen…ish. Zen-lite. Zen-as-the-best-but-not-wholly-accurate-description-of-how-I’ve-engaged-with-the-Buddha’s-path.

I’m drawn to Ikkyū and other eccentrics to make sense of Zen and the Buddha, in the fading light of the 20th century world order and the crush of urban London life. And the place I often feel most Zen is not on the pillow but in the gym. For if everything is Zen, then the free weight area is my zendo.

Zazen has improved my deadlift.

Let’s talk breathing for example; follow the breath. Knowing that breathing out in the stillness of zazen is the same as breathing out when lifting over 100 kilograms of iron, is all just breath. It’s all just being in the moment of what you’re doing. Sitting, lifting; lifting, sitting. The moment is the moment you are in and that’s all that matters.

How in that moment can you be attached to anything?

Your goal is irrelevant, whether it’s lifting more or sitting longer. You either lift, you either sit, or you don’t. How can you be attached to it? Attachment comes later. Thoughts come later, but in the moment there is only the lift.

Despite the gym being the stereotypical “masc-4-masc” environment, there is compassion there too. Compassion is shown to the gym as we tidy up our weights, compassion toward our fellow gym mates as they struggle toward their goals, and compassion to ourselves as we do the same.

Dogen via Brad Warner said that even in a world of jerks there is liberation in not being a jerk.

The gym is full of jerks, but practicing not being one of them is liberating. Their anger and frustration is not mine. What’s the point in getting angry at yourself if you don’t lift as heavy as you wanted to? Anger won’t make you lift more. Patience, practice and the breath will. Patience, practice and the breath will let you lift more, sit longer and zen better.

Did Buddha lift?  Did Bodhidarma or Dogen lift?  Yeah, no—probably not. But there is as much meditation on the deadlift platform as there is on the cushion; just more sweat and chalk.

Plus a strong back certainly helps you keep sitting correctly when you finally lower your aching body onto the cushion.

The gym is full of jerks, but practicing not being one of them is liberating. ~ Ross Cloney Click To Tweet

Ross Cloney is where the Venn diagram of people who are interested in molecular biology, Buddhism, zombies and home brewing intersect. He sometimes thinks a sutra on how to be a 30-something gay man in London (from a Buddhist perspective) would be mega-useful, but acknowledges it is rather niche.

Dead Set on Living: Making the Difficult Journey From F##king Up to Waking Up {Book Review}

By Brent R. Oliver Chris Grosso is a man who is full of heart. That heart, in turn, is full of sadness, pain, humor, and hope. He brings all of that to his newest book, Dead Set on Living: Making the Difficult but Beautiful Journey from...
Read More

Spiritual Bypassing: Fit Your Life into Your Practice

By Layman Chushu (The Empty Boat Sangha)   "All dependent things Are like dreams, illusions, bubbles, shadows Like dew drops, a lightning flash Contemplate them thus" - Buddha in the Diamond Sutra "...by recognizing the 'dark'...
Read More

By John Lee Pendall One day, a monk asked Yunmen, “What is the Buddha’s body?” Yunmen said, "A piece of dried shit." Yunmen was a giant in Chinese Zen (Chan). He was such a huge figure that his students decided to create a whole Zen school...
Read More

By Gerald "Strib" Stribling   I have never minded getting lost. When I was a Boy Scout in Europe I got lost in both Munich and Vienna. I was hiking alone in the Bavarian Alps one time, went off the trail to take a pee, and when I returned to the trail, I forgot...
Read More 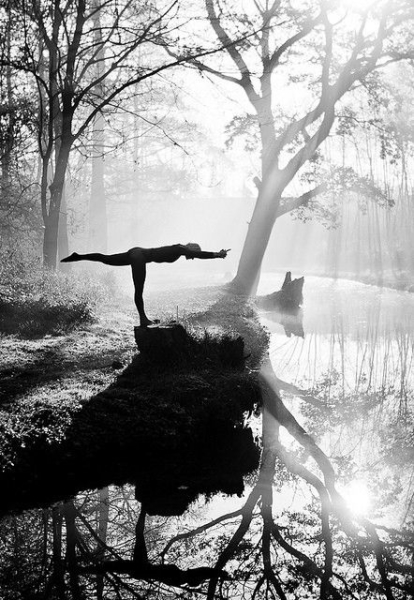 From Walking To Writing: Meditation in Every Action. 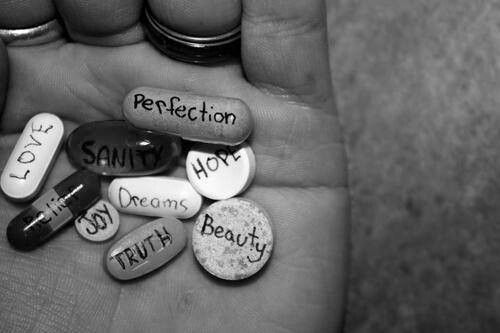 One Nation, On Prozac.

One Foot in Reality, the Other in Magic 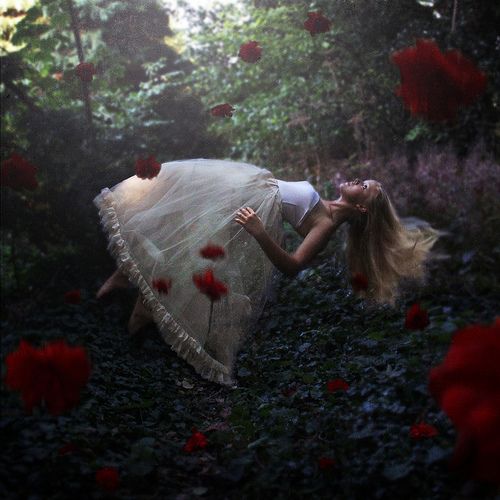 I Dream of Nature.