What Women in Prison Want You to Know About Them. 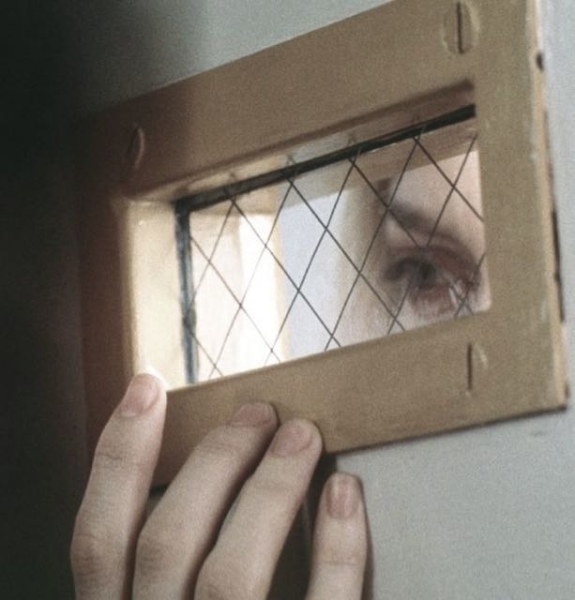 All of my friends on Facebook seem to be binge-watching Orange Is the New Black.

Articles are popping up everywhere debating if the show portrays prison accurately or how different the show is from Piper Kerman’s real life. The show gets some things right about women in prison and it gets some wrong. Regardless, what it has done is get people talking about incarcerated women—a traditionally invisible population.

I decided to ask real women in prison the following question: “If you could tell people one thing about you, what would it be?”

Here were some of their answers:

We are so more than just our crimes.

Once a woman commits a crime, that is how she is defined: by her number, her charge, her sentence. Everything else that she is and has, has been is forgotten. It is forgotten that she was once a baby with all her life ahead of her.

It is but a piece of who she is.

We are never alone, yet this is a very lonely place.

There is no privacy in prison. A woman may live in a dorm with 19 other women or in a room with three to five roommates. These living quarters are not conducive to self-examination, meditation or other activities that a person needs for self discovery and development.

Although they are constantly surrounded by other women, it is difficult to find a true friend who you can trust. And of course they are lonely because they are not with their families. When you are in prison, you cannot pick up a phone at any time to check on your children—even if you may be terribly worried about them.

An article from The Economist reveals the dangers of loneliness: “Feeling lonely is more than just unpleasant for those who yearn to be surrounded by warm relationships—it is a health hazard. Numerous studies show that loneliness reduces fruit-fly life spans, increases the chances of mice developing diabetes, and causes a host of adverse effects in people, including cardiovascular disease, obesity and weakening of the immune system. Simply being surrounded by others is no cure.”

We are not all that different from you.

Many people develop an us and them mentality when it comes to people in prison. We are different from them. We would never do what they have done. This is a false dichotomy. We never know what we will do until we are placed in that situation.

In Elie Wiesel’s book, Night, there is a scene where a father and son kill each other over a piece of bread thrown into a train car. Would they have ever thought that they would do such a thing? No.

How many of us have done things that could have caused us to be in prison? I know I have. I just did not get caught. I have driven drunk. I am so grateful that that never led to a person’s death. I have done drugs in my youth. Examine yourself and see if there are things in your past or present that could perhaps put you in prison. We are one choice, one event away from being in prison ourselves.

We like to imagine how honorably and ethically we would behave in certain circumstances, but we truly do not know how we will react until we are in that situation.

Though we made mistakes and are incarcerated, it does not mean we do not love our children.

Many of us were/are excellent mothers. A very high percentage of women in prison are mothers. Their incarceration is devastating for their children. Counselors and officers often say to them that they are not mothers or that they are horrible mothers.

They ask why they care about their children now and not while they were on the streets.

Women who commit crimes are judged much harsher than men who do. It is almost expected in some communities that men will end up in prison—a rite of passage, so to speak. He is generally not told that he is a bad father.

Usually the mother is left to care for the child, which is not true when a mother is in prison. When a woman has an addiction or commits a crime people respond differently. She is thought of as a horrible mother. “How dare you do that, don’t you know you’re a mother?”

Addiction is an insidious disease and people do things they would never do if sober and clean. This does not mean they do not love their children. It may not necessarily even mean that they were bad mothers.

We, too, are students in this classroom called Life.

We’ve majored in some relatively difficult disciplines, but we have learned our lessons with heartfelt sincerity. We are redeemable, and long for a compassionate chance at restoration. What happens when women get out of prison? They have served their time; they have completed their punishment.

They should be able to go on with their lives, right? Not so.

Housing and jobs are difficult to find when you have a prison record. Many women do not want to go back to the area where they committed their crime. They want a fresh start. Prisons often send them right back to the county from where they came.

This makes it very difficult for them to make a new start.

I would like to end with a quotation by Audrey Hepburn, which I feel relates perfectly to the subject of women in prison:

“People, even more than things, have to be restored, renewed, revived, reclaimed, and redeemed; never throw out anyone.”

Sherrin Fitzer
Sherrin Fitzer works at a large women’s prison in the Midwest (a place she never would have expected to be, yet it is exactly where she is supposed to be). She has been involved in teaching incarcerated prisoners since 1991. In addition to helping incarcerated women with their children, she facilitates a theatre troupe and meditation classes. She believes in the importance of the arts in prisons and tries to implement this as much as possible. Sophia—seen in the picture—is often her editor and generally a quite harsh one.

Sherrin Fitzer works at a large women’s prison in the Midwest (a place she never would have expected to be, yet it is exactly where she is supposed to be). She has been involved in teaching incarcerated prisoners since 1991. In addition to helping incarcerated women with their children, she facilitates a theatre troupe and meditation classes. She believes in the importance of the arts in prisons and tries to implement this as much as possible. Sophia—seen in the picture—is often her editor and generally a quite harsh one. 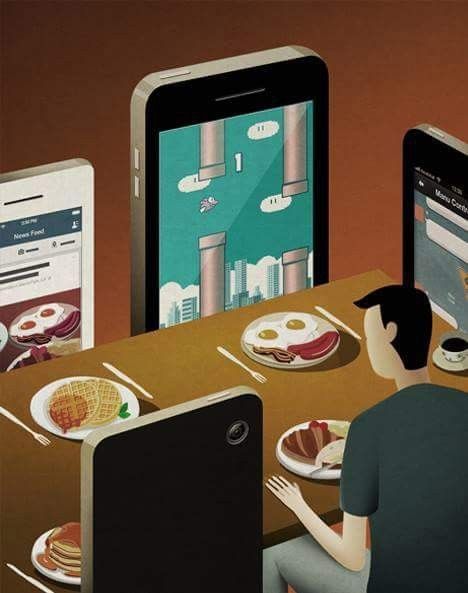 How to Find a Moment of Zen in a World of Hashtags, Selfies & Dick Pics.

Partying with the Dead

The Faces of Meditation: Liz Rogers 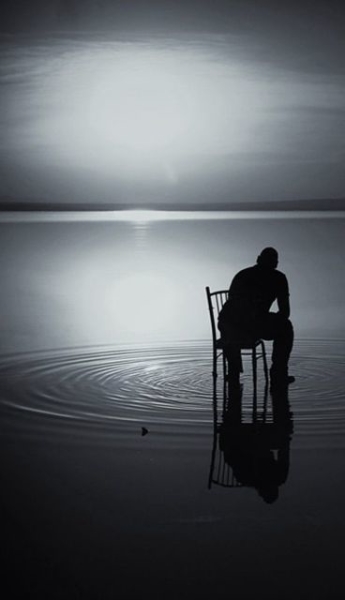 Living With Uncertainty: Musings of a Buddhist Skeptic.