How Do You Afford Your Buddhist Lifestyle? 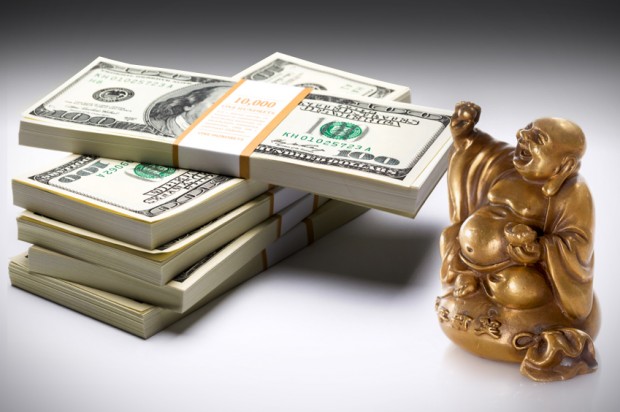 This is the thing about retreat Buddhism—it’s usually expensive.

Now tickets to concerts and drinking at clubs
Sometimes for music that you haven’t even heard of.
And how much did you pay for your rock’n’roll t shirt
That proves you were there

That you heard of them first?
How do you afford your rock’n’roll lifestyle?

I heard this song on the radio, Rock ‘n’ Roll Lifestyle.

I wouldn’t call myself a fan of this band, Cake, but this song in particular really made me think. I don’t know how a lot of people afford to do all the things they do. That song is about what it’s like to be a music fan, to be someone who is always on the lookout for new music, new bands, buying new albums and going to concerts.

That’s not really me; I’m old fashioned. I really only like the music I heard when I was a kid, but I know many people are that way.

A lot of modern Buddhism is retreat Buddhism. That is, you go practice with a teacher during a retreat and study with them, but you spend the rest of your time practicing on your own at home. I’m not going to criticize that as a practice, except to say that I know there are dharma teachers out there whose training consists of one or two (or three) retreats and that seems insufficient to me.

This is the thing about retreat Buddhism—it’s usually expensive.

There’s a retreat that I’d really like to go to with an amazing teacher that I know. I have friends that are going and I know it’s going to be great. But it’s 600 miles away. That’s not, in itself, an impossible barrier. I can travel 600 miles. It would take me less than a day to get there. But the other problem is that this retreat also has a fee. That fee is around $400. That’s on the low end for Buddhist retreats, really.

There are also temples out there that charge membership fees and there are places all over where you can take classes (prices vary). I’d argue that the Zen tradition has it easier than some of the other lineages. If you’re a Vajrayana Buddhist you should probably buy a vajra, a bell, and probably damaru too (man, they seem to have a lot of stuff). And a retreat that includes an empowerment can probably charge more.

It probably sounds like I’m criticizing, but I’m not. I know all of these things are expensive to maintain. I’ve seen firsthand how much temples have to struggle when they don’t charge a lot. I just want to express why I’m not going to go travel to sit with a zen teacher. I don’t have an answer for this because spreading the dharma, by nature, is an expensive and difficult endeavor.

Is Buddhism largely restricted to those who have really comfortable economic lives?

This isn’t limited to Buddhism, though. The same article could be written about being a follower of new age gurus or Paganism. I know there are yoga training programs and retreats that cost in the thousands of dollars, and to go to a Ram Dass retreat you have to travel to Maui.

Not that I’m really poor. I’m not. I have a stable job and I’m pretty securely in the lower rung of middle class and very likely to stay there.

But spending hundreds of dollars for a retreat out of town is difficult for me to justify. I live in an economic situation where just a few things going wrong could get me into big trouble. A lot of people I know are in similar situations.

When I see people do things like this, especially over and over, I wonder how they can afford it.

How do you afford your Buddhist lifestyle? I’m just lucky that meditating at home is free.

He has taught at One Mind Zen Hermitage, The Open Heart Project, and the Rime Center Buddhist Community.

In his day job he's a union labor activist.

He specializes in bringing meditation practice and Buddhism to people in a practical way that applies to real life.

Daniel is a Silent Illumination Meditation practitioner and teacher. He has taught at One Mind Zen Hermitage, The Open Heart Project, and the Rime Center Buddhist Community. In his day job he's a union labor activist. He specializes in bringing meditation practice and Buddhism to people in a practical way that applies to real life. Find out more about Daniel here and connect with him on Facebook 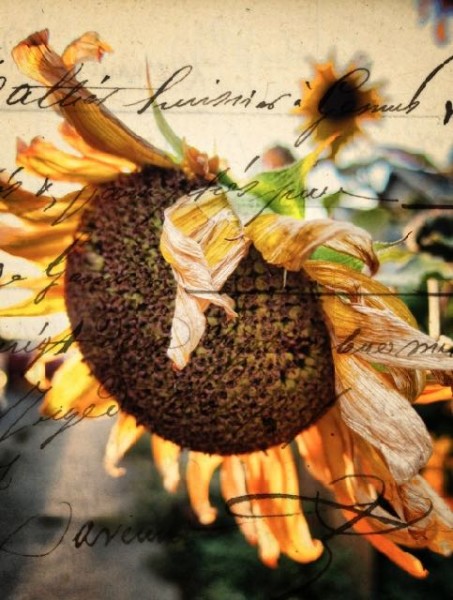 Anicca: the Balm of Impermanence. 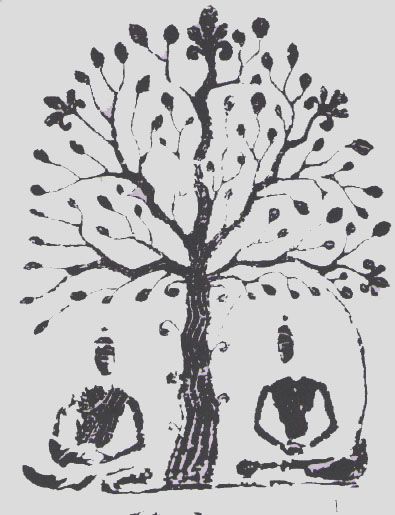 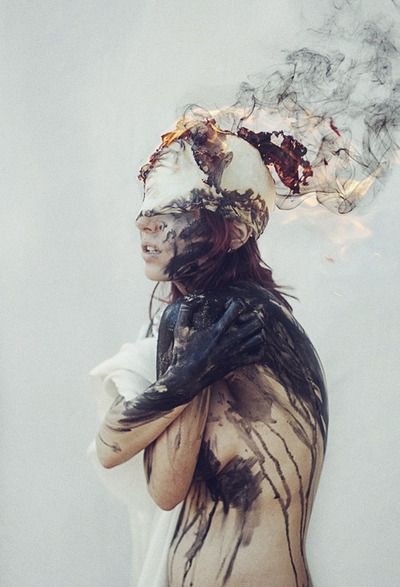 Anxiety: Ain’t Nobody Got Time for That. 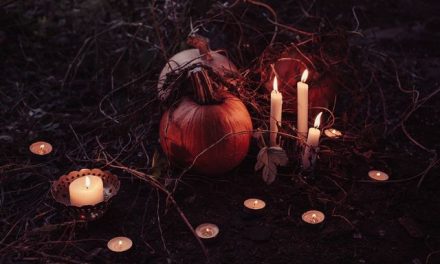 Finding The Zen in the Pagan Roots of Halloween