The Root of Pride is Fear. 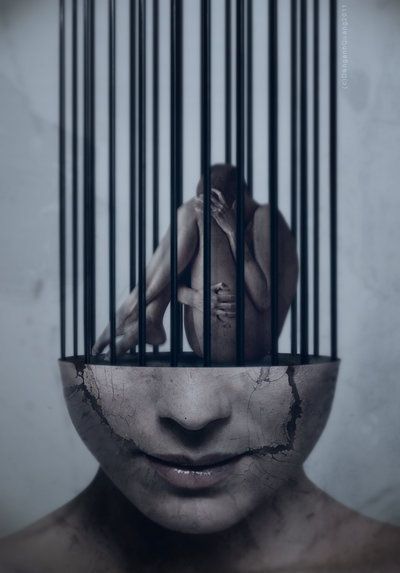 I was hospitalized with a most severe major concussion, fractured facial bones, a brain bleed, and ultimately, the complete loss of sight in my left eye. Nearly three and a half years later, I’m still recovering emotionally, psychologically and physically.

Pride is an emotion that has caused me to make some horrible and frankly, straight-up stupid mistakes.

Actually, the further I have probed into my indiscretions, the more I have realized the root of my pride is fear. Regardless of how enlightened we think we are, how confident and psychologically sound we believe ourselves to be, for various reasons we all have some level of fear of what others will think of us.

Many times that pride, or more accurately, that fear keeps us imprisoned in some really difficult circumstances or even at times, terribly dangerous situations. One counter-intuitive decision I made was to get involved in a foreseen train wreck of a relationship and to continue to take the ride long after I knew a brutal crash was going to occur.

The consequences were not only serious, but the threat of losing my life became a stark reality.

Plenty of intelligent people have been in relationships they knew they shouldn’t be in, and plenty of those people have been cautioned by their friends and family about their decisions to be in and stay in those severely dysfunctional unions.

I am no exception.

I decided to become involved with a man who had recently returned from three deployments to Afghanistan and Iran with a mean case of PTSD and an extreme addiction to alcohol. I felt deeply for his plight and wanted to be there for him through his crisis. He was adamant about not seeking professional help and I didn’t want to abandon him, despite the warnings from my loved ones and the screaming pleas of my higher self.

I ignored it by drinking with him, by participating in emotionally abusive episodes, by engaging in violent physical fights, and then by drinking all over again. Unsurprisingly, instead of pulling my partner out of the volatile spinning vortex, I was sucked so far into the vacuum that I seem to not even possess any sensible faculties. I was too proud to ask for help, and pushing deeper, too proud to say I had made an obviously huge mistake. I had a fear of people viewing me as weak and I especially didn’t want to hear all the “I told you so’s.”

I suffered deeply from that prideful decision.

July 16, 2013 was the last evening I was able to see the world through my two physical eyes. It was another hot summer night of oblivious drinking on the back deck. The wooden structure was raised over a concrete stairwell that led down into a basement apartment. I had been leaning on a railing directly above for most of the time that we had been drinking.

Now my significant other had been well known to act in ways that are utterly illogical, and this night presented no deviation. While accurate details have been difficult to piece together, the questionable picture I have goes something like this:

I went inside to use the bathroom. During my absence, my unstable boyfriend removed the railing I had been leaning on, unbeknownst to me. Naturally, when I returned from the bathroom, I went to assume my previous position and plunged 10 feet onto the rock hard surface below landing directly on my face. I was hospitalized with a most severe major concussion, fractured facial bones, a brain bleed, and ultimately, the complete loss of sight in my left eye. Nearly three and a half years later, I’m still recovering emotionally, psychologically and physically.

Recovery also continues from my humiliation of my fear of feeling humiliated.

I’m healing from being inflicted by my own pride; my fear of asking for help in getting out of a self-chosen bad situation, and my fear of hearing all the reminders of previous warnings, my fear of admittance. In a devastating exchange for such a traumatic loss, crucially valuable lessons were gained.

Honestly, I still experience this sensation and form of pride. The difference now is I use that as an indicator to keep myself in check. Whenever I note that subconscious, subliminally planted voice heckling me with, “You made your bed, now you can lie in it,” that’s my cue to make a change and/or reach out for help.

Pride in this manner isn’t really pride at all—it’s fear.

Fear is an emotional guidepost that sparks an urgent need for change. Wrestling with my pride was undoubtedly not worth what happened in the interim of waiting for the final results of a rigged competition. To quote Nishan Pinwar, “No one in history has ever choked to death from swallowing his pride.”

Conversely, it seems highly more likely that you could choke to death by not swallowing. 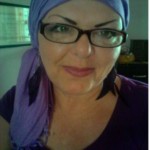 Gayla Patrick is somewhat of a gypsy. She originated from Illinois, but wanderlust has carried her far and wide. She has a bachelor’s in psychology and sociology along with teaching certificates in TEFL/ESL and Montessori. Her chosen occupations as a teacher and a writer have allowed her to travel abroad and experience cultures vastly different from her own. Currently, she’s hanging out with a friendly neighbor to the north enjoying the sights and sounds of Windsor, Ontario, doing some freelance writing, working on a novel and recovering from a bout with breast cancer. She also loves nature and critters of all kind—especially elephants, drawing and painting, crocheting and cooking. She thoroughly enjoys Facebooking with people, old and new, from all walks of life, and is a singer/songwriter. She meditates, irregularly, often using binaural beats and isochronic tones and finds meaningful discussion on metaphysics and philosophy engaging. 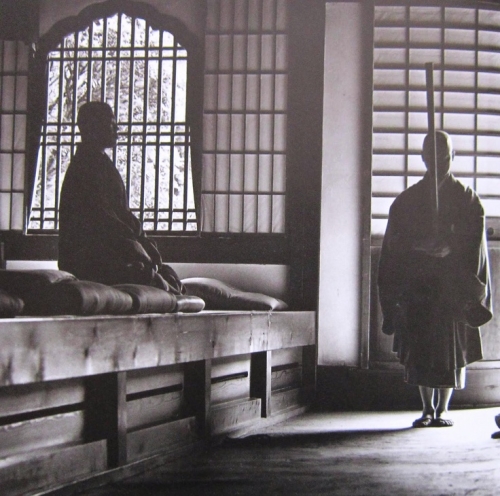 A Taste of the Stick: My Experience in a Japanese Temple. 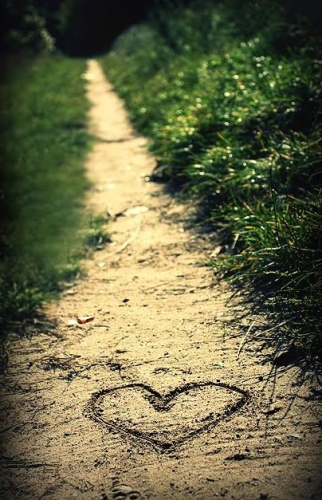 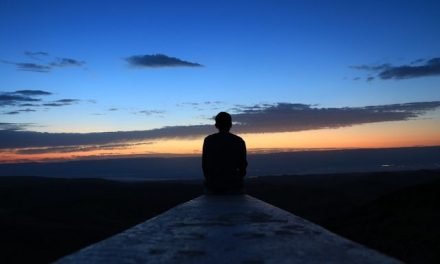 How to Stay Positive During the Recovery Process

Love is the Only Answer.