The Last Time My Mother was Beaten.

The last time my father lived within the same walls as me, I was 12 years old.

My last memory of him there, was yelling at me, slapping me in the face and pushing me into a door. My mother, as she always did, came to my rescue. A petite woman—barely over five feet tall and maybe 105 lbs soaking wet—yet she was fearless.

She would get in his face and tell him that if he wanted to hit someone, he could hit her instead.

I sat on the floor crying as he dragged her down the basement steps. The door closed behind them with what seemed to me, a thud with finality. This wasn’t the first time he had beaten her but it would be the last.

I heard them yelling.

I heard her screaming, crying, desperate to escape, and I heard his almost whispered and sadistic tone as he tortured her. I felt powerless.

The noise and chaos continued as the yells turned into sobs and her muted attempts to beg him to let her go. I punched the basement door and screamed for them to stop.

With a burst of anger I opened the door and told him to leave her alone. She broke free from him and started crawling up the stairs. I remember her blue eyes meeting mine, her face streaked with tears, dirt, and bruising. “Call 911, Ty,” she begged.

My father’s larger-than-life form came up behind her, grabbed her ankle, and dragged her back down.

In contrast to hers, his dark, dead eyes met mine and he quietly said, “Close the door.”

I fell to the ground, feeling powerless (a feeling that lasted most of my life) and wept. I wanted to protect my mother and yet so desperately still wanted my father’s approval and love, something I was never to gain.

I don’t remember much of anything else, aside from my mother’s screams growing louder, and hanging up the phone after I called 911.

My father’s police buddies showed up (he was also a cop) and broke up the fight.

My mother had blood on her face, on her scalp, bruises were already forming over her body, and yet, my father offered up a small scratch on his arms—defensive wounds of a small woman fighting to survive—and the police said it was a mutual fight, laughed with my father and left.

Shortly after, he left too.

He was never to come back to our home. My mother locked herself in the bathroom, and for hours she sobbed. She called out to Jesus to help her, and try as I might, she wouldn’t let me in.

Jesus never came, but that little boy sat outside the bathroom door until she came out. We hugged, we cried, we tried to move on.

As I write these words, unhealed wounds make their way from my eyes and work their way down my cheeks. It’s cathartic to talk about it. I pick up my phone and send my mother a message.

She reads my writing every once in a while, we disagree on a lot of life issues, but I remember the small, but brave, woman who stood between me and violence.

Like me, she carries many unhealed wounds, but she is resilient and remembers much of the good. As for me, I saw and felt that much of life was bad. Years of my childhood escape me. I remember nothing.

What I do remember is her always being there, even when I blamed her.

I don’t think I have ever expressed enough or fairly, how strong she is. I have carried too much hurt for far too long and she has been faced with the brunt of that. As a father of three now, her strength continues to drive me forward.

I hope that my own girls, while seeing me, learn to appreciate her.

This article was originally published on Rebelle Society

Ty Phillips
Co-Founder & Columnist at The Tattooed Buddha
Ty Phillips is the co-founder and director of The Tattooed Buddha. He is a father, writer, photographer and nature-lover. A lineage in the Celtic Buddhism tradition, he makes attempts to unite Anglican and Buddhist teachings in a way unique and useful to those around him. Ty has contributed to The Good Men Project, Rebelle, BeliefNet, Patheos and The Petoskey News. He is a long term Buddhist and a father to three amazing girls and a tiny dog named Fuzz. You can see his writing at The Good Men Project, BeliefNet, Rebelle Society.

Ty Phillips is the co-founder and director of The Tattooed Buddha. He is a father, writer, photographer and nature-lover. A lineage in the Celtic Buddhism tradition, he makes attempts to unite Anglican and Buddhist teachings in a way unique and useful to those around him. Ty has contributed to The Good Men Project, Rebelle, BeliefNet, Patheos and The Petoskey News. He is a long term Buddhist and a father to three amazing girls and a tiny dog named Fuzz. You can see his writing at The Good Men Project, BeliefNet, Rebelle Society. 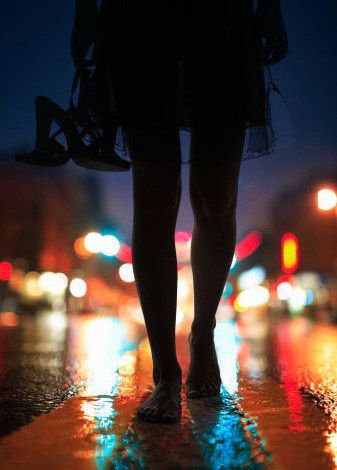 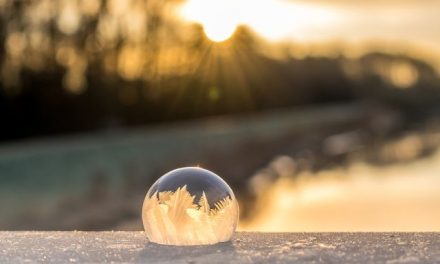 Jupiter Transits Leo: How Will You Plan the Year Ahead?