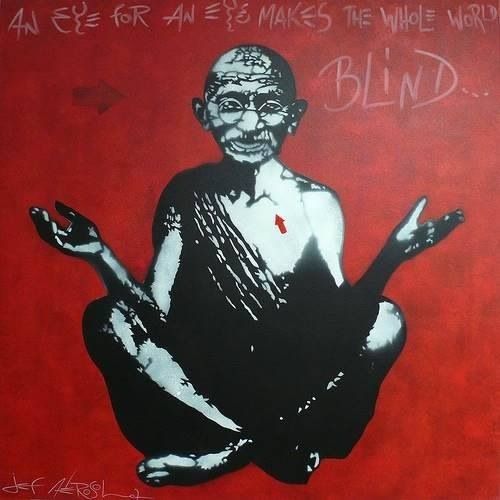 I grew up on the south side of Chicago in an idyllic community known as Roseland.

In the 1960s and early 70s the neighborhood was comprised of first and second generation immigrants. My neighbors were Polish, Italian, German etc. We all knew each other and looked out for one another.

As children we ran the neighborhood unsupervised and were expected to return home when the streetlights came on. A vendor pushed his cart down the street calling “Strawberries, tomatoes, cherries.”  Another man came by to sharpen our knives, and of course the Good Humor Man was a regular visitor.

I know that not everything was perfect and I do not suffer from “Glory Days” syndrome, but it was a pretty darn nice place to live.

People who grew up in Roseland have an amazing loyalty and dedicated fondness for it. Several Facebook pages are devoted to growing up in Roseland.

I was sickened earlier this week as I looked at one of the sites and encountered racism and misogyny.

Someone had posted a video of a black man robbing an elderly white women in an elevator.  Almost every comment revolved around race. The n-word was used. He was referred to as a thug and black bastard, and several people opined “Well what else could you expect?”

I felt as if I had to say something, so my first comment was “Whoa, a lot of racism going on here.”  The answer was, “What racism?”

I then tried logic and facts. Someone had commented that it was mostly African Americans utilizing welfare. I posted a link to an article which had evidence showing that actually more white people utilize the welfare system.  I then posted a video of a white man mugging an older women in a subway stairwell to provide some food for thought.

I lost all sense of any of  loving kindness when they commented on a post that said Yoko Ono claimed that she had had a brief affair with Hillary Clinton in their younger days. The misogyny and homophobia was off the chain.  My response was less that skillful. I found myself filled with an anger that I have not felt in some time.

“You are all assholes,” was  the most coherent statement I could muster.

I gave it some thought and decided that it would be best if I removed myself from the group. This experience led me to think of other times in my life when I have been less than kind to certain “groups” or “types of people.’  I am not proud of this, but want to explore it in the hopes of developing more skillful means of responding in similar circumstances.

Ever since I was a child I rooted for the underdog.

It was and is easy for me to feel empathy and understanding for the “downtrodden.” I work at a prison and have no problem loving the women who are incarcerated there. The Correctional Officers? Not so much.

I am quicker to judge them when they do things that I perceive as cruel to the women. I get upset when they are rude to me and my staff.

I find it difficult to feel compassion for people who are racist, misogynistic, and homophobic. I also realize that I feel less empathy for people who are very wealthy. Imagine my consternation when I found myself teaching male prisoners who were white supremacists at one time in my life.

I do not want to feel and behave this way.  I want to have empathy and love for all people.

I try to remember to the phrase, “Be kind, for everyone you meet is fighting a battle you know nothing about.” I also try to utilize the Dalai Lama’s statement that “Every being wants happiness and does not want suffering.”  Sometimes I try to imagine the people who I have conflict with as how they were as babies.  They are someone’s child and were/are loved by their mothers.

I have also spent days trying to think of at least one good quality about some of the people I encounter.

I did not access any of these techniques when I read the vitriolic words spewed on that page. And I still have trouble accessing them as I now sit here writing. Arguing or trying to reason with the people posting these cruel comments would not help.  Feeling hate for them certainly does not help.

So, where does that leave me?

For the moment performing loving-kindness meditation and pulling Sharon Salzberg’s Loving Your Enemies off of my book shelf.

Sherrin Fitzer
Sherrin Fitzer works at a large women’s prison in the Midwest (a place she never would have expected to be, yet it is exactly where she is supposed to be). She has been involved in teaching incarcerated prisoners since 1991. In addition to helping incarcerated women with their children, she facilitates a theatre troupe and meditation classes. She believes in the importance of the arts in prisons and tries to implement this as much as possible. Sophia—seen in the picture—is often her editor and generally a quite harsh one.

Sherrin Fitzer works at a large women’s prison in the Midwest (a place she never would have expected to be, yet it is exactly where she is supposed to be). She has been involved in teaching incarcerated prisoners since 1991. In addition to helping incarcerated women with their children, she facilitates a theatre troupe and meditation classes. She believes in the importance of the arts in prisons and tries to implement this as much as possible. Sophia—seen in the picture—is often her editor and generally a quite harsh one. 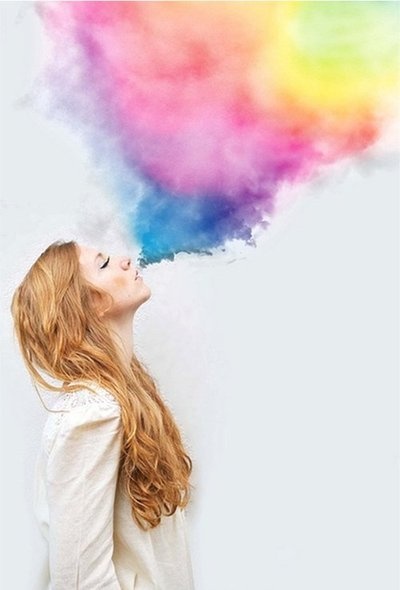 Politics & Pratyahara: Getting through the Election with Yoga. 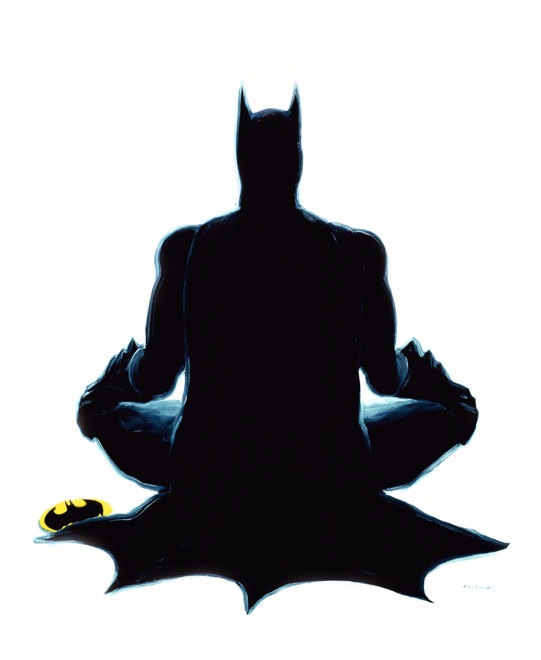 Am I a Wayward Buddhist?