The Travels of Jingfei. {Short Story} 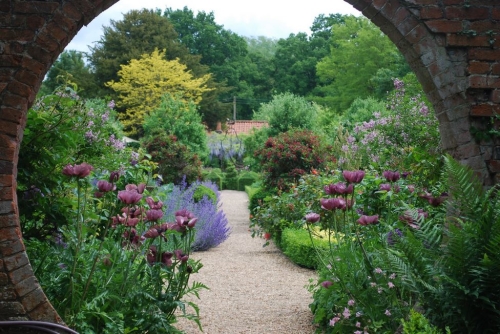 Jingfei ran up the stone steps of the monastery two at a time.

The steps were many and she was tired when she reached the top, glad for the looseness of her boy’s clothing that had made the climb a little easier. As she caught her breath, she rehearsed what she would say. Then she pulled on the twine hanging next to the door. A bell rang out inside the stone wall that surrounded the monastery, but just once before she heard it fall to the ground.

After a short while a cat appeared alongside and began to rub up against her legs. She picked it up and wondered what to do now that the bell had apparently gone unheard. As she was thinking, she scratched the cat’s ears and was rewarded with a loud purr. Presently she heard the soft sound of feet coming up the steps she had so recently climbed. A Buddhist nun appeared carrying a small basket of food. Jingfei bowed low in greeting, carefully cradling the cat, and received an equally polite response.

“Good morning, child. My name is Yuri and you must be the one sent from the village to help us form the new vegetable garden. Welcome to you and how may I address you?”

“My name is Jingfei,” thinking to add she was a girl since her name was not gender specific and her clothes were those of a boy.

“Come in, come in, but leave the cat outside, please,” interrupted Yuri, “you must be thirsty and hungry after such a long walk.”

“Just Yuri, child. I see that the bell has fallen off again,” putting it back on its worn hook.

They entered the old monastery and took off their shoes. Yuri lead Jingfei to the kitchen, gave her some water to drink and a large bowl of soup, then sat across from her.

“You will, of course, have to leave each day after the evening meal,” Yuri said. “Only women spend the night here.”

“Yuri, I meant to tell you I am a girl. I am 12 years old and my father sent me here to ask for training and schooling after my mother died. My father has had no schooling and my mother was able to teach me only a little.”

“There are three of us living here and we will talk about this with you when the others have returned for our evening meal,” answered Yuri. “It is always pleasant for us to see new faces around here. We do get tired of the same conversations. Where do you come from?”

“From a village just outside Chengdu called Sanxingdui, three days walk from here. I was wearing boy’s clothing for comfort and safety.”

“I’ve heard of your town, but I’ve never been there. By the way, if you do stay  you will be our youngest by 52 years. You will rarely see children your own age, other than weekly in the village as you shop for food. While I would gladly give up that excursion, you may not find your life here as enjoyable as it was in Sanxingdui. Please do think about this,” she offered. “It must be difficult to leave your father and friends behind.”

Before she could answer, the bell rang and Yuri went out to the gate. Jingfei thought of her father and how she was missing him already. Her thoughts were interrupted when Yuri returned with a boy about Jingfei’s age and announced he was the one they were expecting from the village to establish the new garden, and that his name was Bolin. Jingfei would be helping him with the garden should she be staying, but to please leave the heaviest lifting to the boy.

Jingfei was dumbfounded to see him.

He was her second cousin whom she had met a few years ago at her aunt’s wedding. They had played tag and stolen sweets when the adults were not looking. Bolin gave her a wink to let her know he recognized her too.

She hoped the garden might take a while to establish. Jingfei decided to ask Bolin if he’d like her to call on him, after the garden was finished. She imagined visiting him and his friends each time she went down to the village with the basket for food.

She hoped he would say yes. 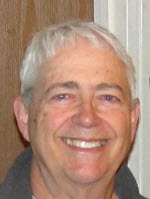 Tom Welch has an M.A. in Education from Stanford University and is a former high school math teacher, US Army Specialist 5 Radio Intercept Operator, an executive at General Motors, and has 10 years experience leading groups of parents and children in a community education program that explores the effects of addiction on families.  He has also worked for several years with adjudicated teenagers using the same  program materials. He has published a book available  documenting this program on Amazon entitled “Raising Healthy Children” which is available as an e-book and soft cover. His blog  contains this story and many others. His wife Gitta’s husky, Spirit, is 14 years old and loves cold weather, the colder the better. It is Tom’s assignment to walk the dog every morning without complaint. Tom loves to write as ideas come to him. You can also look for his articles in Elephant Journal, but be patient – his first indication of interest from them just came recently. 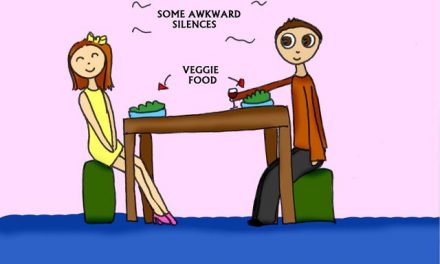 Dharma & the Dating Mom: Everything is Awkward 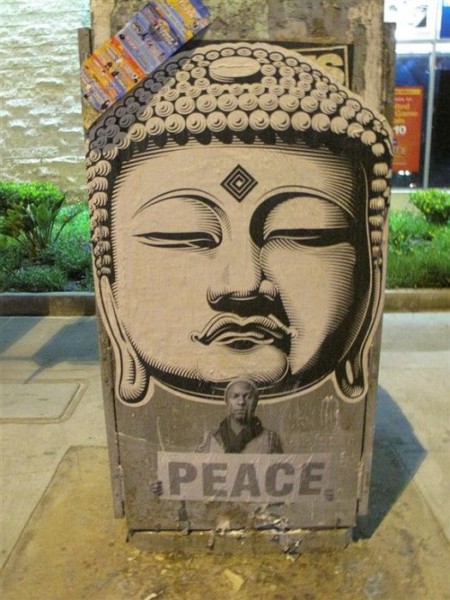 Looking for Dharma in the Inner City. 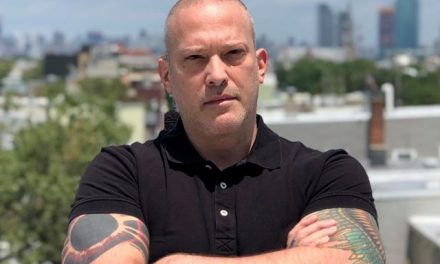 Are You Vegan Enough? TTB Talks with The Veganist Izzy Jacobus 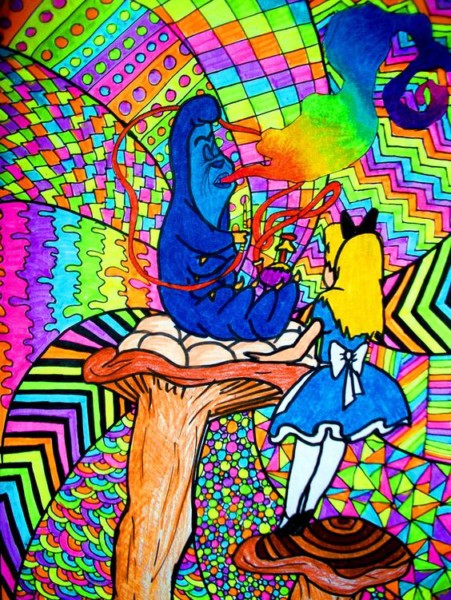 The Psychedelic Passages: Did Buddha Trip?