We vs. They Can No Longer Work. 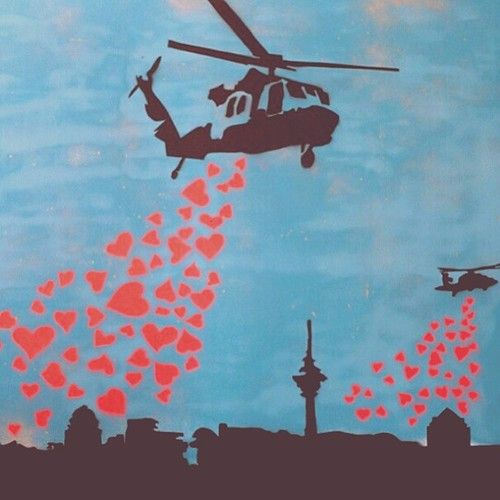 I voted for Hillary Clinton.

I was raised by Democrats, I went to Oberlin College, I have been (gently and temporarily) arrested for protesting apartheid.

I have a law degree, I’m a Buddhist, I love The West Wing, I listen to “On the Media” and “All Things Considered,” and I write and edit news for a living. I am pro-choice, anti-death penalty, pro-gun control, and celebrated the legalization of gay marriage with tears of joy.

On Facebook, I have 1005 friends. Only one of them, to my knowledge, voted for Donald Trump. My feed, for weeks, has been full of nothing but friends saying they were nervous but confident. Some days there would be a negative Trump story accompanied by a phrase like, “Who are these people?!” or, “Who would vote for this racist, homophobic, child-raping, unqualified TV personality?”

In the meantime, my husband, told me about all the Trump-Pence signs he saw as he drove around the state.

On a recent trip to Detroit, I saw them. Lots of them. Two weeks ago I got lost in a more rural, neighboring county and found myself surrounded by signs for Republican candidates from president to sheriff. I formed judgments, in every case, about the unsophisticated, probably gun-toting and racist individuals living behind those tidy lawns and autumnal decorations.

They were backwards. I was Good.

I had conversations with my boss about the fact that we just didn’t know a single person voting for Trump. No intelligent person could vote for Trump. I remained confident.

And oblivious to the hearts and minds and realities of people living all around me—maybe not in my ultra-liberal college town, but a neighborhood away, a county away, or, apparently, occupying the entire Upper Peninsula of Michigan and the nearby state of Ohio.

I went yesterday and cast my vote for Hillary, and felt pretty great about that. It was pretty epic, to vote for the first woman candidate ever. In my bubble, it was a day to stamp out darkness and vulgarity in a flash of white pantsuits. A day to do Susan B. Anthony proud. A day I wished my mother, a Wellesley grad, had lived to see.

But you know what happened next.

I monitored the numbers, I read posts and tweets that went from “worried” to “disgusted” to downright grief-stricken. I woke up and it was still true, only more so. It was a stop all the clocks kind of day.

But I can’t stop thinking about who all those people are.

All those people outside of my bubble, who did the unthinkable in such numbers as to achieve victory and install Donald Trump in The White House. People who are—in my universe—generally characterized as “other.”

And that may be part of how we got where we are.

I know that everyone who voted for Trump is a fellow human with burdens, biases, hopes and fears of their own. “Those people,” the people we don’t know, love their mommas and their dogs and their kids. They worry when their spouse has a cough that doesn’t seem to go away.

They are not all the same any more than all liberal Democrats are the same.

They are not all Cletus, the Slack-Jawed. They are different, but they are not inferior human beings, and if you prick them, they will bleed just as we do.

We are not always right, our truth is not the only truth, and all the smug, superior eye rolling will bite us in our collective asses (as it did yesterday). I’m not so naïve as to think we can all sing Kumbaya and have a drum circle with the newly victorious Trump fans, but it may be wise to approach the situation as if we were dealing with fellow humans rather than dangerous space aliens.

For starters, I want to connect.

I want to know why.

I want to know how they chose Trump, and whether it was really because they wanted to reinstate a version of white, straight, 50s repression or whether it was because they really believed Trump knew a way to get back the lost jobs, the hope of prosperity, or the days when you could work with your capable hands and your strong back and support your family.

I want to know why they feel so disenfranchised that a candidate with a proven track record was less appealing than an “outsider.”

I want to know why women voted for Trump, how they interpreted his actions and words and either didn’t see them as hateful and dangerous or didn’t care because the stakes were so high.

I want answers not from pundits, or even from trusted journalists; I want to make real, human contact and see for myself.

I would like to think I could do that without my own brand of highly educated self-righteousness, and without “schooling” someone whose life experience has led them to a different place. I’d like just to ask questions, to be a good listener and to respond not from a place of superiority but based on common ground.

We should have reached out earlier. As a party, as people who say they care, first and foremost, about the welfare and nurture of our fellow travelers.

We were smug in the bubble—safely insulated from anyone who had a significantly different view of the world. You know, kind of like the French aristocracy or the Romanovs.

If we move from this day with the attitude that “we” are right and “they” are an undifferentiated mass of racism, homophobia, Bible-thumping, anti-woman, gun-toting morons, the gap widens and the bubble gets thicker.

Lick your wounds and figure out your best course for positive change in this scary new world order.

Fight for justice, work to protect the vulnerable, speak up, act out, work from a place of love for humanity.

Otherwise, nothing gets better than it is right now. 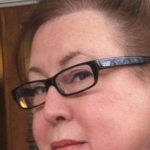 Ann Graham Nichols has been a cellist, a classical DJ, a lawyer, and the hospitality director at a church. It turns out that she’s actually a writer, which everyone else knew when she was five. Ann lives in Michigan, and currently works as the Managing Editor at East Lansing Info.org when she is not chasing comets, cuddling dogs or trying to get her husband and son to drink green smoothies. 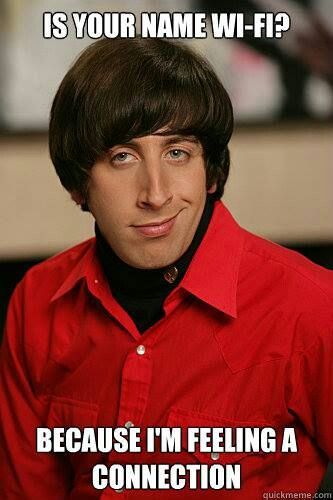 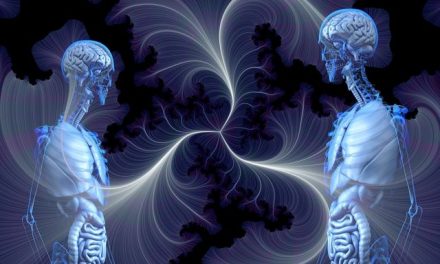 Soul Meets Body: A Reflection on the Moment of Death 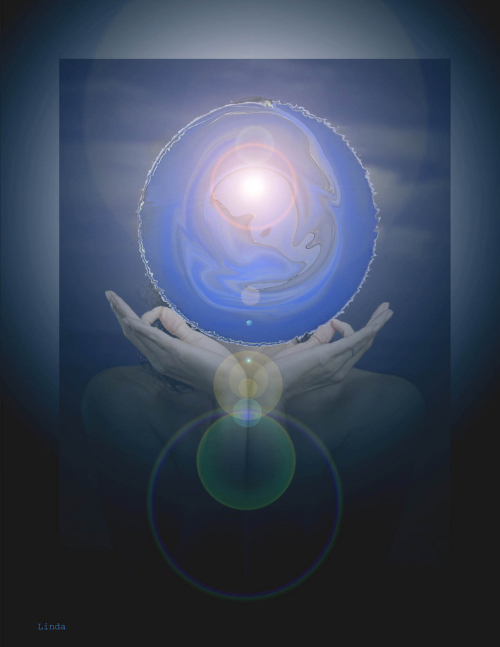 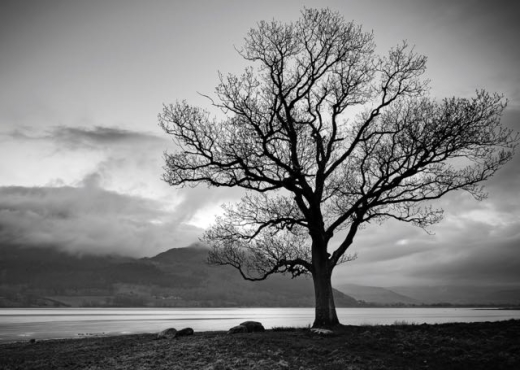 Our Standing Brothers and Sisters.