The Season of Darkness & Light. 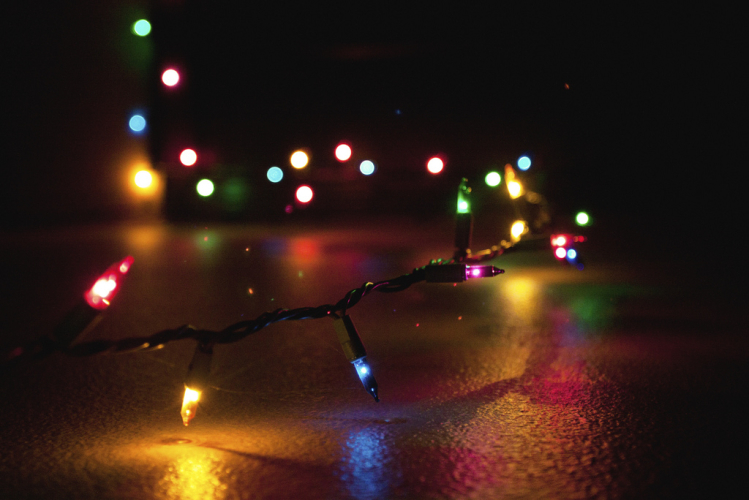 I sit and watch them as they come early in the morning.

Their long slender necks turning this way and that, feeling at ease, but always watchful for the little ones in the herd.

They graze for a few minutes in the wide open lawn before finding their way to the hickory trees near the South side of the house. Acorn and hickory nuts are favored treats of the deer. There is an abundance of both in this yard and surrounding woodlands.

As I watch, holiday music is playing in the background, I feel the veil of the darkness that has settled over me the past few days slowly lifting. In its place there is a feeling of wonder and gratitude; wonder at all the beauty found in nature all year, and gratitude that I have eyes to see the beauty that is literally, right in my backyard.

The holidays are different for everyone.

They range from jolly, happy times with friends and family, to cold, dark and often depressing times for those who suffer from depression, poverty, sickness and the deaths of loved ones.

For myself, it’s somewhere in the middle.

I celebrate all seasons and try to keep an attitude of kindness, giving and love throughout the year, not just on one or two days a year.

However, I will be enjoying the Solstice on December 22nd with a chosen few, and I will attend the Christmas gathering with my family on the 25th. And even though there is a thin veil of depression that surrounds me at this time of year, I will make it through with a smile and enjoy the festivities.

It has taken me most of my lifetime to learn to lift that veil of depression and allow the light to come in. But I’m finding that by learning to do so, I am giving myself one of the greatest gifts I have ever known.

Six years ago I was at the lowest point in my life.

Several things happened in quick succession. First, I had to admit to myself that my life could not go on as it was. Changes had to be made. I am not a quitter, never have been, but there comes a time in all our lives when we must let go of life as we imagined it was going to be, and get on with the life that has been waiting for us all along.

For me, I realized that I had to walk away from a 30 year marriage and a man whom I still loved on many levels. I had been mother, wife, lover, best friend—everything—to him for so many years, putting aside my needs, always doing what was best, or what I thought at the time was best, for him and our marriage. I was tired, depressed to the point of exhaustion, and could no longer live a lie.

When I told him this, he did not take it well. He had been so dependent on me that he would not accept what I was saying. Anger, tears, pleading, and more anger, it was almost more than I could bear. It proved to be too much for him. After years of not taking care of his health, he had a massive stroke and died a week later without ever regaining consciousness. This was two days after Thanksgiving in 2009.

For a year I held it together for my son, who was 16 at the time.

I put on my happy face. I went to work. I was there for my son, and at night I cried myself to sleep. It wasn’t long until the mask cracked and the deep, dark depression I had been holding at bay, hit me right between the eyes.

I don’t even remember driving home from work early that day. I remember getting out of the car and making it to the backyard and the modest garden, and collapsing on the grass.

How long I lay there that summer afternoon, I don’t know. I lost all track of time. I went deep inside myself, unaware of the beauty and sounds of nature surrounding me. Inside I was fighting a battle.

Guilt, anger, blame, self-loathing, they all came out, battering me with harsh blows. I struggled with them for what seemed like hours that day.

Then, right in the middle of the battle, I simply sat down. I closed my eyes and said, “Here I am. Come and finish me.” I remember how quite it became after a few minutes. At first the silence was so loud it was deafening. But when I opened my eyes, expecting that final blow, what I saw instead was one small, scruffy, scared little girl. She was shaking with terror, tears rolling down her dirty cheeks.

All the emotions I had been carrying around for over a year came flooding out. At first the waves consumed both the little girl and me. Then, as the waves began to calm and the water receded, we found ourselves floating in the calm waters of pure love. I opened my arms to the little girl and together we made it safely to shore.

Sometimes, in the darkest of nights, when the winds howl and the waves crash, she still cries. She’s still sometimes frightened and has doubts, but now she knows that I’m always here for her, and that I always will be.

The anniversary of my husband’s passing came and went. Memories visited, then slowly faded away. They’ll return, they always do, but now I know to let them come and go without judgment, blame or attachment to the what ifs. Instead, I just let them be.

As I sit here looking out my window at the misty rain falling on the fallen leaves, the deer have gone back into the surrounding woodlands. I smile, and I understand the need for darkness in life. For without the darkness the light would be a little less brilliant, a little less illuminating.

The darkness isn’t bad, it simply is. It acts as a velvety backdrop for all the moments of light in our life.

I have loved the stars too fondly to be fearful of the night. ~ Sarah Williams, The Old Astronomer

Follow me
Deb Avery
Deb lives in the Southern United States with her animals, surrounded by mighty oaks, creeks and woodlands. All of nature are her friends and teachers. She is an avid gardener, reader of books, lover of all beings and has also been referred to as "a bit of a weird one.” This she takes as a compliment. Having lived in many diverse places, including several years abroad, she has learned first hand that deep inside we are all one and the same. She enjoys long walks with her dog Sam, music, yoga and meditation in all its forms. With many years of background work involving volunteering, psychology, emergency management and travel, she follows no specific creed or philosophy. She no longer tries to fit her roundness into a square shaped society. The whole wide world and all its inhabitants are her teachers.

Follow me
Latest posts by Deb Avery (see all)

Deb lives in the Southern United States with her animals, surrounded by mighty oaks, creeks and woodlands. All of nature are her friends and teachers. She is an avid gardener, reader of books, lover of all beings and has also been referred to as "a bit of a weird one.” This she takes as a compliment. Having lived in many diverse places, including several years abroad, she has learned first hand that deep inside we are all one and the same. She enjoys long walks with her dog Sam, music, yoga and meditation in all its forms. With many years of background work involving volunteering, psychology, emergency management and travel, she follows no specific creed or philosophy. She no longer tries to fit her roundness into a square shaped society. The whole wide world and all its inhabitants are her teachers.

We Don’t Have to be Knights in Armor to be Worthy. 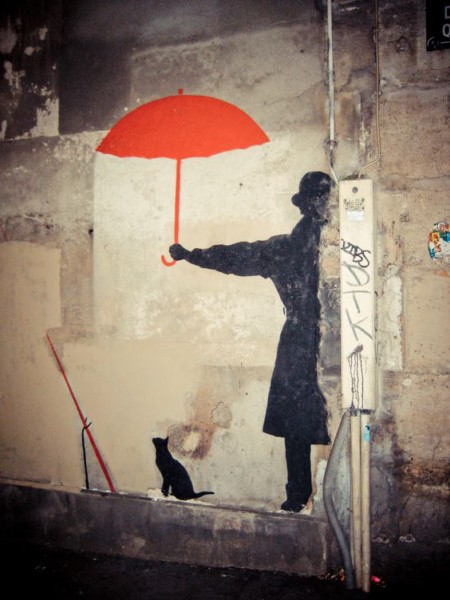 Kindness as a Religion. 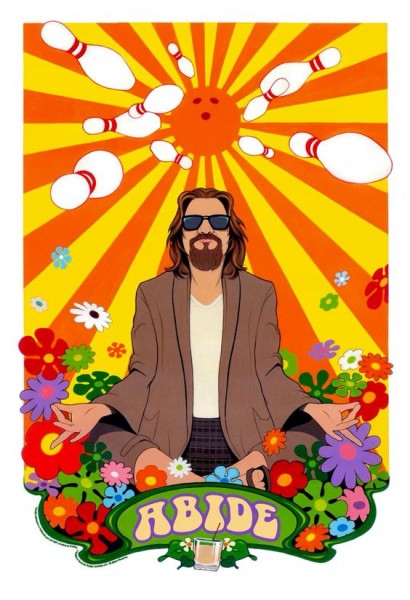 How Chilling Out Gives Us Equanimity