There were a few things during my monk training with that unnamed Zen Order that I need to mention.

First of all, I started writing—often—and I started a blog.

Originally I started a blog on Tumblr. Then I moved it to WordPress which is, I think, a much better website for blogging. I called it Reluctant Monk because I was, at the time, being pushed to become a monk. And I was reluctant because I had a lot of questions about what it means to be a monk.

Not long after, I also started submitting articles to some different websites online (eventually I would find the one I like the best, which is this one). A lot of my writing was published and a lot of people seemed to like it.

I mentioned that at one point I wanted to drop out of monk training when I met Maezen, a teacher that I really connected with. There was another thing that inspired me to drop out.

When I started learning Zen history, I learned about some historical Zen Masters. I realized that all of my favorites were rebels. They were those figures who challenged authority and made their own way. In a way, the Buddha was a rebel too. I started to see Zen history as a history of spiritual revolution. And I still see it that way.

The Buddha was a revolutionary figure because he saw the religious institutions of his day and thought they weren’t serving the people very well. So, he created his own.

Bodhidharma traveled to China and found the Buddhism there to be lacking, so, inspired by his teachers, he created Ch’an. Huineng challenged the authority of temple Ch’an by making it clear that Enlightenment could be found by anyone, whether layman or monk, whether educated or illiterate.

Dogen saw the Buddhism that was in Japan and found it lacking. So, he made the dangerous journey to China and studied with a few teachers until he found Ch’an, which he brought back with him, becoming the founder of Soto Zen. If any of these figures hadn’t been radicals, if they hadn’t challenged the status quo, then the history of Buddhism would have unfolded very differently.

But there is one teacher above all others who became an influence to me. He was and remains my hero. In a way, I do think of him as my teacher. I found out about him around the same time that I decided to leave that Zen Order.

His name was Ikkyu. He gave himself the nickname Crazy Cloud.

Ikkyu was an eccentric iconoclastic Zen monk and poet in the 1400s.

Buddhism sometimes has a reputation as being free and individualistic. At least, that’s how many of us wish it was. Often, this is not the case. Buddhism can sometimes be as rigid as other paths, but we should try to avoid this.

He was raised in a Zen monastery.

The Buddhism he learned was strict and had a rigid hierarchy.

Ikkyu really loved the Dharma, but he was not a fan of the hierarchy. He felt that it was political, which the Dharma should not be. So when he reached adulthood and they offered him the certificate of enlightenment that would allow him to become a fully ordained Zen Monk, he refused. He left the monastery instead.

He hadn’t given up on the Dharma. In his opinion the establishment in Japan already had. He thought that the monks he met were just acting spiritual and focusing on the hierarchy instead of the Dharma.

Some believed that enlightenment could only be found by breathing in incense and sitting in silent meditation for hours at a time. Ikkyu disagreed. He believed enlightenment was with us already and we could realize it just as easily by spending our time with poor people and prostitutes as we could with monks. So that’s what he did.

He became a wandering monk.

The point of Ikkyu’s life story is that the “sacred” is nothing more than ordinary life experienced with mindfulness. His view was non-dualistic. He traveled the country doing things that we tend to not associate with monks. There are a lot of stories about him traveling the country, drinking sake and sleeping with women. He was freedom-loving and he didn’t really care what the religious authorities of the time thought.

Instead of staying in monasteries like most monks, Ikkyu gave teachings in places monks didn’t usually go. He taught in the streets and in brothels. His students were hobos, criminals and prostitutes. A lot more of his students were laypeople than monks because he thought the Dharma was for everyone.

He was the embodiment of iconoclastic Zen. He rebelled against many of the monks and Zen teachers of his time who had become corrupted by politics and greed. He called out the practice of selling Enlightenment certificates.

His Zen wasn’t held down by needless structure and tradition.

It was about just this moment, real ultimate reality. It was about mystical truth, not religion.

That’s what he’s known for, but he did something else as well. He took Zen teaching to places that had not experienced it. Most of his contemporaries gave teachings only to monks, but Ikkyu wasn’t like that. Not content to live in a monastery, he took Zen into the world.

His temple was the street.

And he taught people that monks would never teach. He taught Zen practice to prostitutes, artists, homeless people and alcoholics. He brought the Dharma to the misfits and radicals, those who were looked down on by society.

I’m no Ikkyu. I couldn’t possibly live up to his legacy. He is a legendary figure, but, I decided that I want to do what he did.

I want to take the Dharma to strange places. I am bringing the teachings to Poets and Artists, Pagans and Hippies, Radicals and Misfits. I am not content to sit in a Zen temple “preaching to the choir,” talking about Zen with people who are as boring as I am.

Ikkyu called his Zen “Furyu,” which means Far Out.

Here in the modern era the phrase Far Out brings to mind images of hippies from the 1960s. It’s easy to picture a long-haired man in a tie dye T-shirt holding up a peace sign and saying, “Far Out Zen, man.”

And that’s okay. With the ideals of peace, love, equality and rebellion that the hippie movement represents, I don’t think Ikkyu would have a problem with the connection at all. He was skeptical of tradition and authority figures too.

Zen is Far Out.

At some point I decided that I wanted to call my Zen the same thing that my hero Ikkyu called his.

So I started calling my teaching Far Out Zen.

It was then that I started having questions about hierarchies and authority too. I did something similar to what he did. He destroyed his certificate and rejected the possibility of becoming a fully ordained monk.

I didn’t do anything so theatrical, but I dropped out of monk training before becoming fully ordained. Because I realized that that wasn’t the path for me, just as Ikkyu did.

In his day job he’s a labor activist. Daniel has been was given teaching authority as a lay teacher in the Caodong Buddhist Tradition through the International Chan Buddhism Institute. He did Mindfulness Teacher Training through the Anchor Meditation Center and also the Rime Buddhist Center.

Daniel is a lay Buddhist teacher and Meditation Instructor. In his day job he’s a labor activist. Daniel has been was given teaching authority as a lay teacher in the Caodong Buddhist Tradition through the International Chan Buddhism Institute. He did Mindfulness Teacher Training through the Anchor Meditation Center and also the Rime Buddhist Center. Find out more about Daniel here and connect with him on Facebook 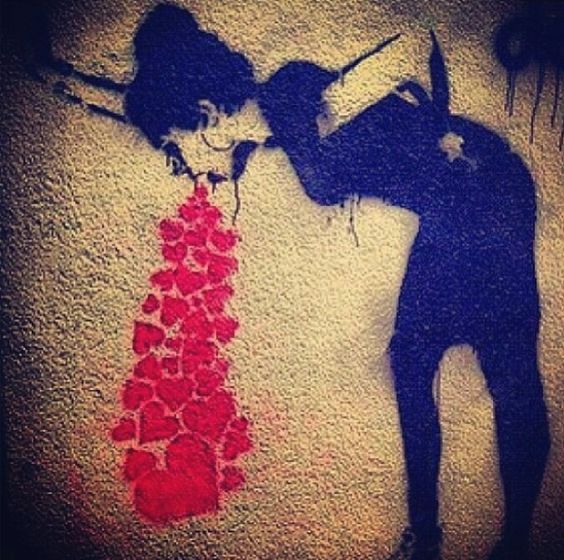 Even Though He Didn’t Love Me Back. 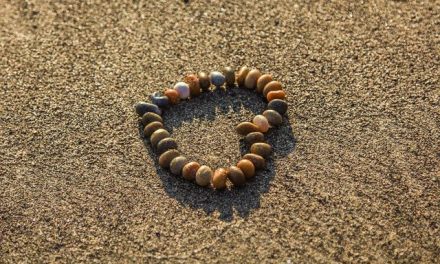 There’s Only One Point & That is Compassion {Lojong Teaching} 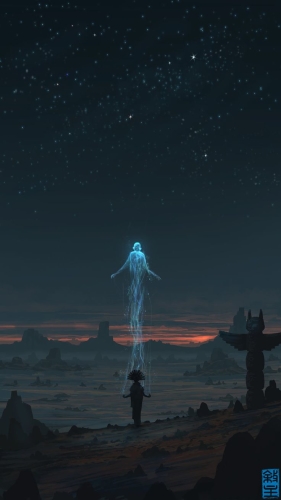 I Am Blue Mountain: An Experience with Nature Spirits.